After two years, Erasmus+ project LAIT 4.0 is close to its conclusion 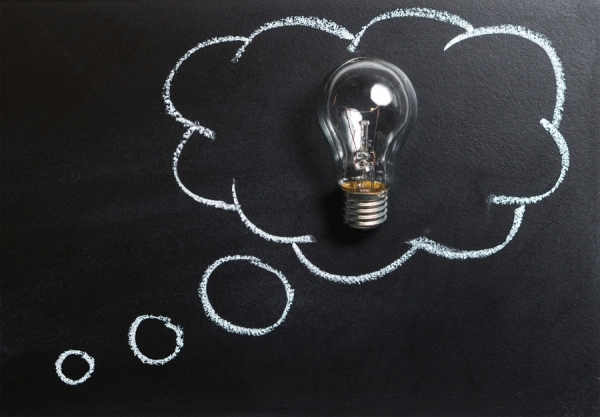 Two years after its launch, the LAIT 4.0 project - of which APRO Formazione is a partner - is almost finished.

LAIT 4.0 is a project co-funded by the Erasmus + program of the European Union (KA2). The project leader is HETEL, a network of 20 vocational training centers based in the Basque Country. Foundations and training bodies of Italy, Spain, the Netherlands, the United Kingdom and Lithuania are part of the partnership.

The project aims to: 1) integrate in the educational offer the innovations introduced by the 4.0 industry, through specific training for teachers; 2) carry out company check-ups, to assess the degree of digital maturity of companies and to define how they could become businesses 4.0; 3) create and make available in 5 languages ​​a guide with suggestions to accompany companies step by step towards the application of the 4.0 paradigm.

To pursue these objectives, last May 18 teachers from Spain, the Netherlands, the United Kingdom and Lithuania attended intensive training in industrial innovation at the Fundación Tekniker in Eibar (Spain), one of the main European technological centers. In these months they have then worked to transfer what they learned to 50 colleagues, so that - it is estimated - 1,500 students can benefit from an up-to-date learning path in this new school year.

The latest technological innovations have not only been transferred to educational institutions, but also to local companies. APRO Formazione in particular - thanks to the team of teachers involved in the project - has analyzed the state of innovation of 4 companies in the area (Boema spa, MR Elettrica Srl, SAIT of Bottizzo Mauro, Fratelli Abrigo), being able to put what learned in theory into practice in companies that regularly welcome the students of APRO Formazione for internships and to propose them modernization plans.

The last meeting between partners - held in mid-May in Kaunas (Lithuania) - was finally an opportunity to check the latest missing activities of the project. The last missing national events to present the results of LAIT 4.0 were organized by partners by August 2018.

View the embedded image gallery online at:
https://international.aproformazione.it/en/news/item/175-after-two-years-erasmus-project-lait-4-0-is-close-to-its-conclusion#sigProId6f583b7f24
More in this category: « IMPACT PRESENTED IN CANNES ON JUNE 29th Discover E-TRAINERS in Como or online! »
back to top